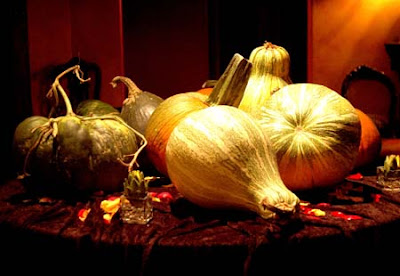 One thing that I always miss around the Harvest season is the annual Grower's Dinner at Marché (in its 10th year!) where all of the local Willamette Valley farmers, ranchers and foragers are invited for a communal multi-course dinner in appreciation for their hard work throughout the year bringing the best artisan ingredients in the region to the Marché table.
Last night in Tucson, my mother and her good friend-and-blogger Monica (AKA Tucson Cowgirl) attended a similar dinner at Sonoran slow and sustainable food flagship Janos, and couldn't say enough good things about it! Read Monica's recap of the event and drool over the scrumptious harvest food pairings with locally produced Southern Arizona microbrews and wines.

And while we're on the topic of Farmers, check out this interesting New York Times article on the future of food in America - How it's a bigger issue than we're hearing about and what the next president can and should do to remake the way we grow and eat our food. 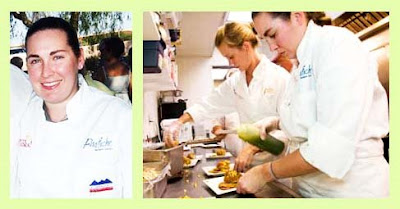 My new hero of the culinary world is none other than... my sister!
For the past 5 years, Megan has been volunteering for Tucson's Primavera Cooks!, a series of charity dinners at the hottest restaurants in town to raise money for the Primavera Foundation ("provides pathways out of poverty for Tucson's homeless and working poor").
She's not just dishing out food though.. Megan actually donates to the organization for the opportunity to be an apprentice chef in the kitchen for one of these wine-paired, multi-coursed dinners, working with some of Tucson's top chefs from menu conception to prep to the line. After four years at Pastiche, this year she tried her hand in the kitchen of world-renowned chef Janos Wilder at his french-inspired southwest institution Janos.
Check out this great Tucson Weekly article featuring Megan!
I am ashamed to admit that I have never made it back to Tucson for ANY of the charity dinners Megan has participated in these past years, and after seeing pictures of the meal... This time it REALLY hurts!
Get ready to be hungry, this is what they made... 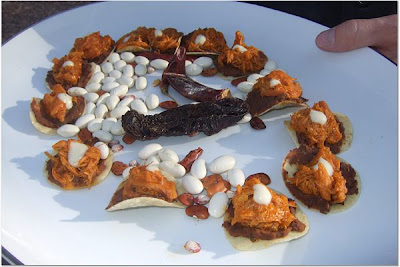 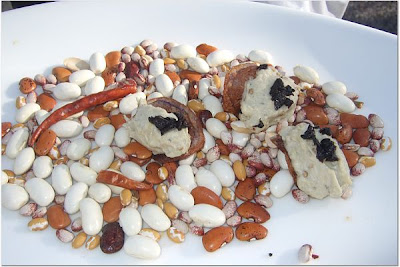 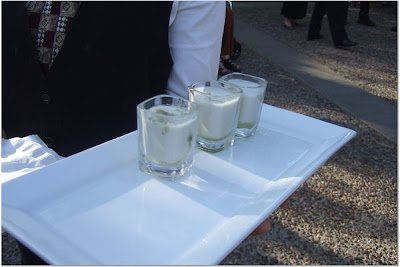 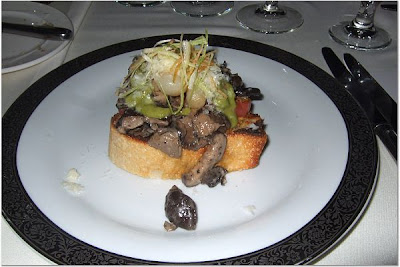 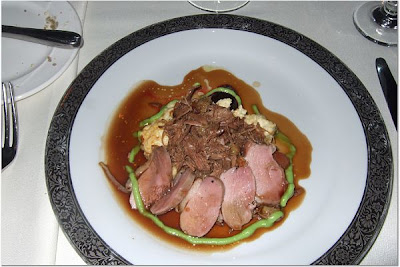 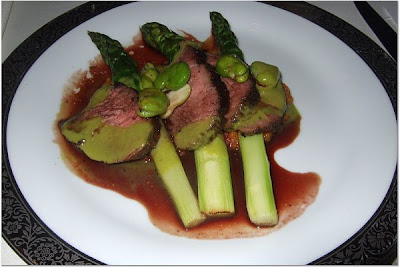 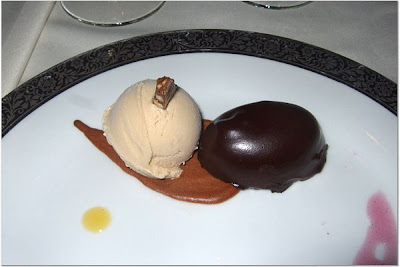