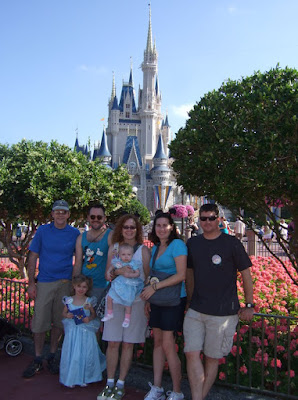 After a lifetime of waiting, this past May I experienced the quintessential family summer vacation (note: the year of my 30th birthday). Yes, I flew to Orlando and met up with my parents, sister, brother-in-law and two incredible nieces for a week at the Happiest Place on Earth.
But for me, nowadays travel = eating, and as us Southern Californians know Disneyland's culinary level is about as high as the water in It's a Small World. In planning our trip to WDW however I began hearing rumblings of actually the opposite. Could the four parks and countless hotels in Orlando possess some actual restaurants of note?? Would we be able to find them and escape the week unscathed by overpriced junk food? Doubtful, but the Hazard clan was willing to try. 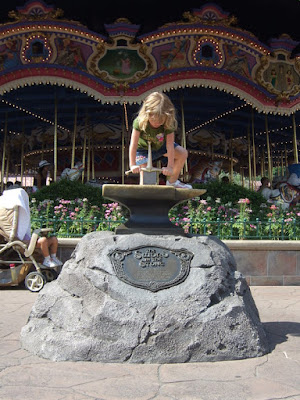 Day one at the Magic Kingdom landed us in.. a crowded lunch hour burger bar. Everything about the park was just like Disneyland actually, but slightly smaller yet little less congested. Not at all what I was expecting. A late dinner at our hotel -the Port Orleans French Quarter- commissary garnered some surprisingly decent Southern fare, but I couldn't help begin to doubt the rumors. 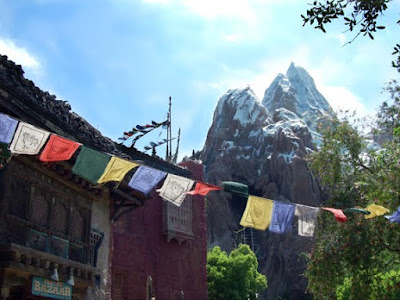 Day two began at Disney's Animal Kingdom, and thankfully things began to turn around. We all agreed that the Asia sector of the park was our collective favorite, Disney Imagineers bypassing the expected Chinoiserie for Tibetan cliffsides, Bengal ruins and Malaysian jungles. 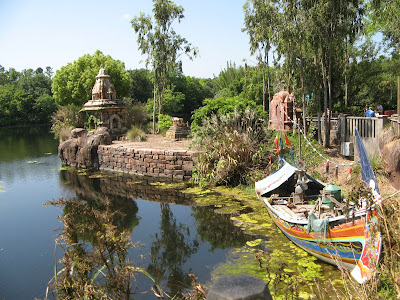 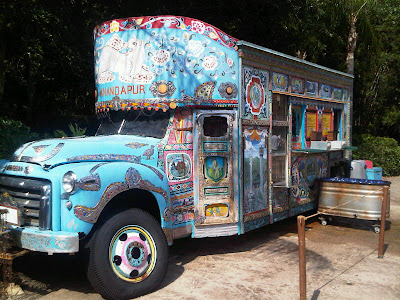 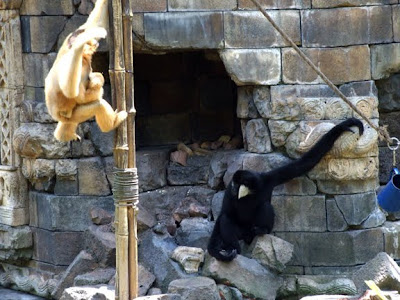 Beside a giant crumbling palace inhabited by acrobatic monkeys, the Anandapur Yak and Yeti Restaurant was our blessedly air-conditioned sit-down lunch destination. 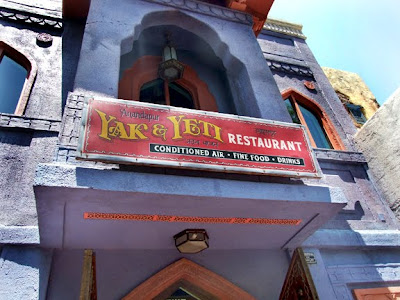 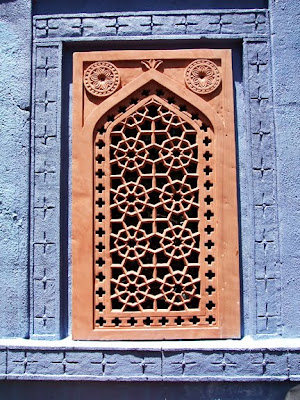 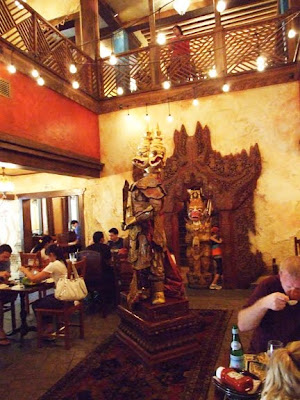 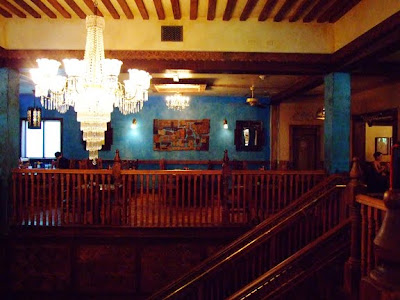 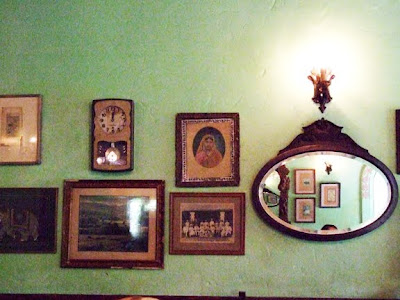 I felt successfully transported to an old Bangkok inn as, in true Disney fashion, every visual detail of the multi-leveled restaurant was thematically considered and pristinely executed. The menu alone separated the recommended Yak & Yeti from previous Disney dining troughs - True menu-speak! A cohesive culinary concept! How very novel. 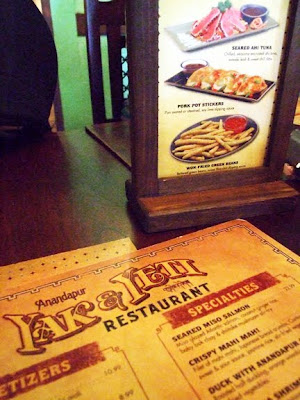 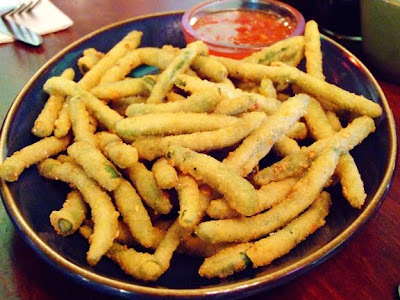 Per my sister's suggestion, we ordered the Wok-Fried Green Beans, a solid starter of crispy battered green beans served with a sweet Thai chili dipping sauce. Golden lovely and not overly-greasy. 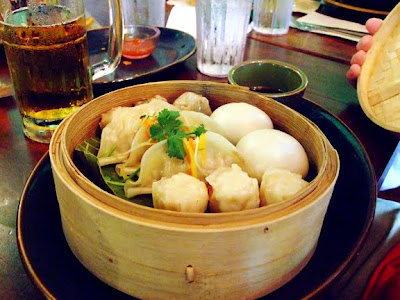 My father and I decided to split 2 dishes, since the Dim Sum Basket caught my eye but seemed a little light. The bamboo steamer basket came filled with pork pot stickers, shrimp siu mai, cha su bao & pork siu
mai, steamed on a banana leaf, with a soy lime dipping sauce. Obviously not quite on par with the killer dim sum around LA, but quite a tasty lunch offering for an Orlando theme park. 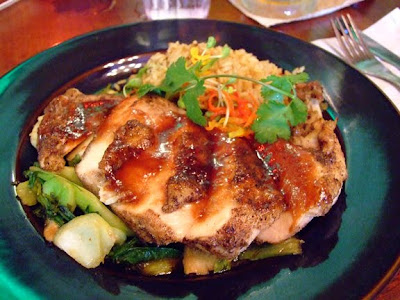 We also shared the Maple Tamarind Chicken- a "seared" chicken breast with an Indonesian tamarind glaze, coconut-ginger rice, and a baby bok choy & shiitake mushroom stir-fry. Culturally kitchen-sink, sure, but this was actually a very palatable dish not unlike some I've had at Silver Lake's Gingergrass. 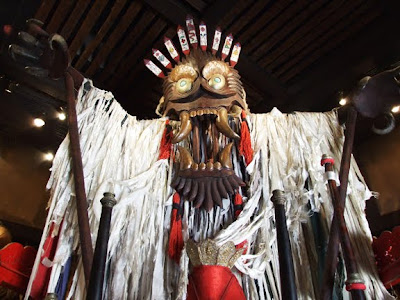 Bizzarely, the Yeti brought me not fear, but hope for the coming week. With a traditional Luau, Norwegian feast and all of Epcot's world showcase yet to come, I needed not be discouraged for my belly. I knew it would be just fine. 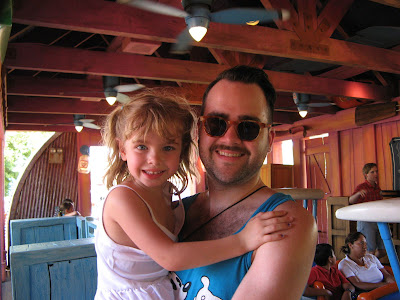