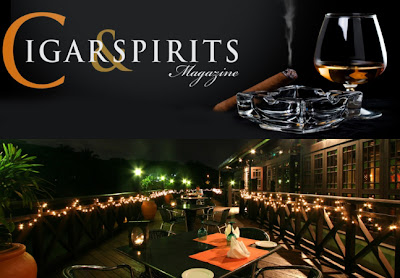 This Friday sees the first in a series of premiere spirits tastings from Club CST (Cigar and Spirits Tasting), a new spirits and cigar community and media property. The Club CST distillers and partners will be showing off their products and educating guests by sampling over 30 different spirits at the First Annual Club CST Orange County event. Several brands will walk away with a Best in Show Award from our panel of tasters. Complementary appetizers will be served all day and evening (thank goodness). 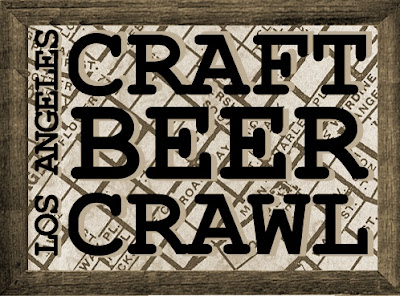 The second annual LA Craft Beer Crawl takes place on Saturday August 13th benefiting the Heal the Bay charity. Attendees will have well over 50 craft beers to sample across seven different bars and restaurants all within close proximity in Downtown Los Angeles. The event is a collaboration between Cedd Moses of 213 Ventures and Hallie Beaune and Christina Perozzi also known as The Beer Chicks, beer personalities and authors of The Naked Pint: An Unadulterated Guide to Craft Beer. The event will feature some of the top Craft and Artisanal Brewers in the Country, including: Allagash; Ballast Point; The Bruery; Bootlegger's; Brouwerij West; Cismontane; Craftsman; Drake's; Deschutes; Duvel; Eagle Rock; Firestone; Ladyface; Lost Coast; Moylan's; Maui Brewing co.; New Belgium; Nibble Bit Tabby; Noble Aleworks; North Coast Brewing; Ommegang; Sierra Nevada; Stone; Strand; Taps; Uncommon and more. Host of Good Food on KCRW Evan Kleiman will curate a fleet of food trucks to be stationed along the crawl route to soak up the suds.