It's Wednesday night at Fairfax Village's Cinefamily at the Silent Movie Theater and Suzanne Goin (acclaimed chef of A.O.C., Lucques) is presenting Cesar, the 1936 film that inspired Alice Waters to name two of her restaurants after its characters. Denizens of Kogi's curbsides watch as filmmaker Dugan O'Neal films the food truck kingpin serve its preeminent vendible. On Saturday San Francisco art collective Futurefarmers built an edible modular memorial garden for Margaret Kilgallen outside of MOCA's Geffen Contemporary using reclaimed bikes as its structure, all of which will be tended by Tara Kolla of Silver Lake Farms over the next few weeks until harvest. Who might it be behind the recent influx of food+art culture awesomeness around town? Look no further than the illustrious programmers behind the Levi's Film Workshop in conjunction with MOCA's summer-long Art In The Streets exhibit.
Enter The Hunger. 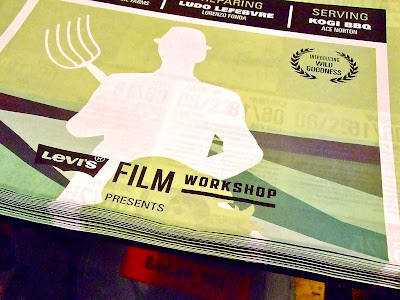 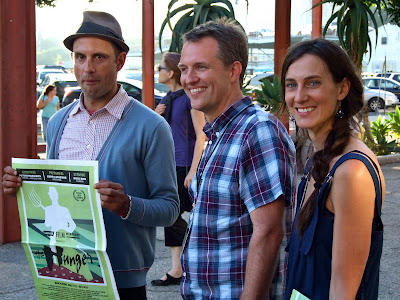 Aaron Rose, Jonathan Wells, Gelya Robb
By invitation of Foodbuzz and Levi's Film Workshop I had the fortunate opportunity to talk to bright minds behind the bold logos and find out what deliciousness is still in store. Fimmaker and Art in the Streets co-curator Aaron Rose introduced Wild Goodness, an inventive collaborative documentary project that will be made over the next several weeks centering around the Kilgallen memorial farm that will utilize the Levi's film workshops to help produce the "Sesame Street-esque vaudevillian vignettes" about farming that comprise a good chunk of the final film. Unlike doomsday future food films such as Food INC, Rose wants this film to be lighthearted and celebrate the joy of creation, and highlight the "punk rock.. and street art" similarities of farming on the fringes. 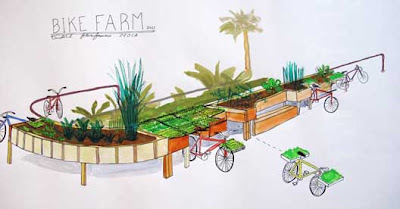 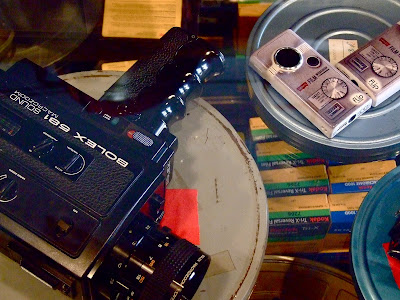 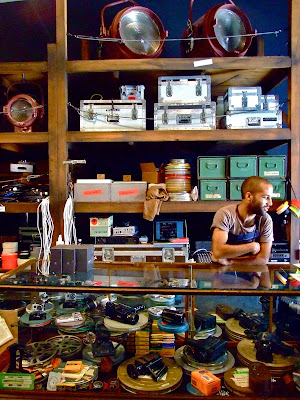 Creative director Gelya Robb (a music professional with a passion for food... Hmm, sounds familiar), donning a denim jumper in tribute to her Levi's aproned comrades running the workshop, couldn't stop smiling while circling events in the calendar as she ran me through it. Most notably for me, July 7th's return to the Cinefamily when John Shook and Vinny Dotolo of Animal will take the stage to introduce Martin Scorsese's Italianamerican. But the kicker? "They are rumored to have in their possession Scorsese's mother's meatball recipe..." With designs to exploit it!? Count. Me. In.

The Hunger runs through July 14, culminating in a food-filled harvest celebration of the Kilgallen garden and premiere of Wild Goodness, Lorenzo Fonda's film in collaboration with Ludo Lefebvre, and O'Neal's Kogi BBQ film.

My previous post for more on Levi's Film Workshop and Art In The Streets. 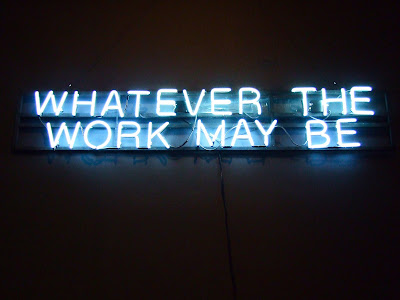