There's little denying it, Jonathan Gold sets the bar in this town.
On Sunday March 6 you can taste why.
For the third year in a row, LA Weekly's Pulitzer Prize winning food editor is pulling favorites and showcasing 40 notable newcomers and standby greats of the greater Los Angeles restaurant scene.
Confirmed participating restaurants include:

Tickets go on sale today ($60 general admission; $90 VIP) available only at laweekly/goldstandard. No tickets will be sold at the door. 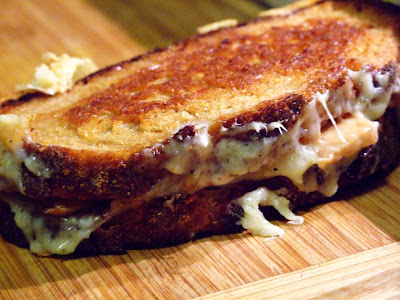 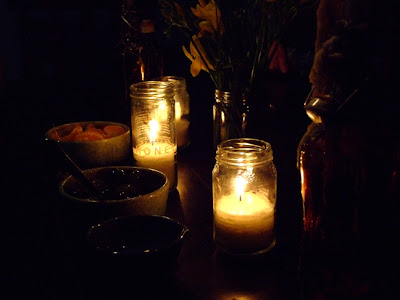 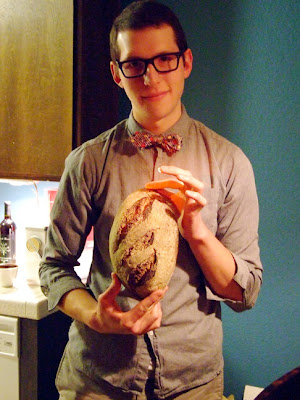 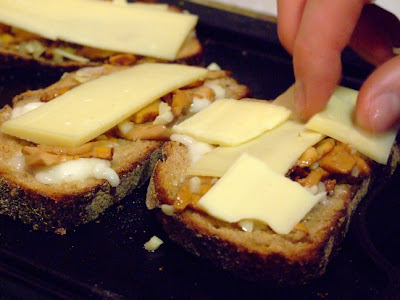 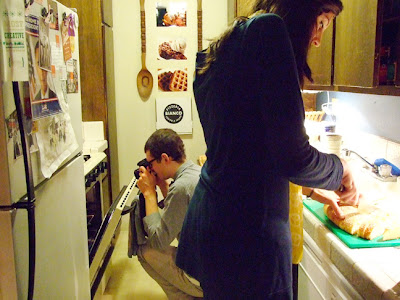 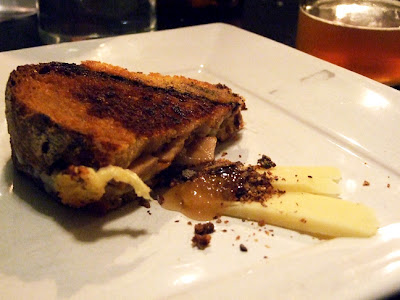 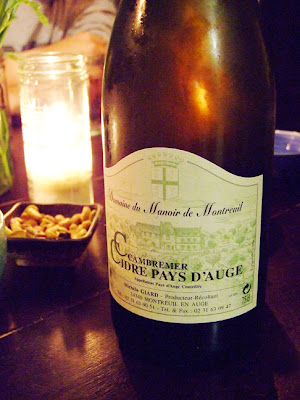 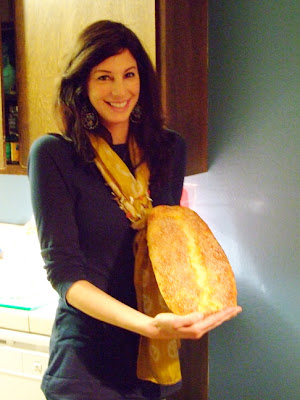 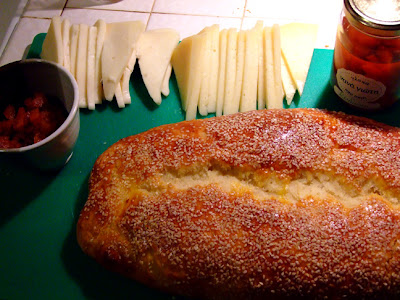 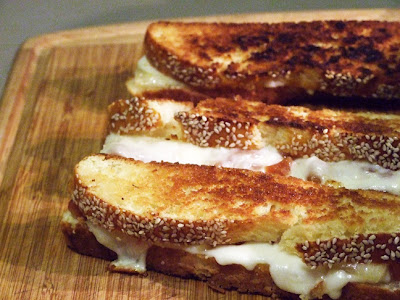 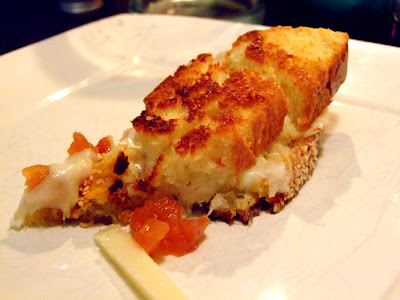 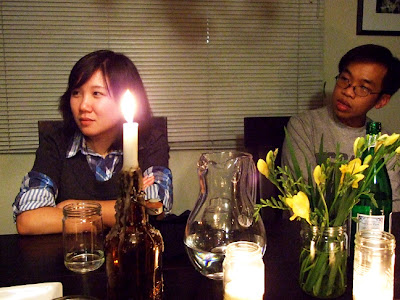 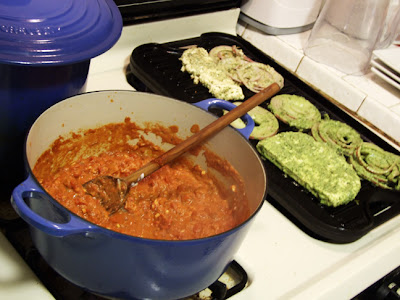 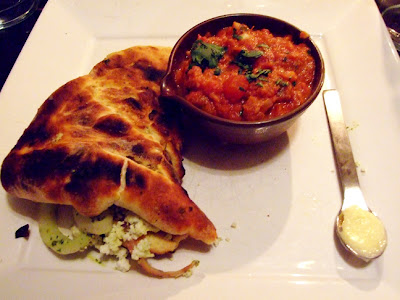 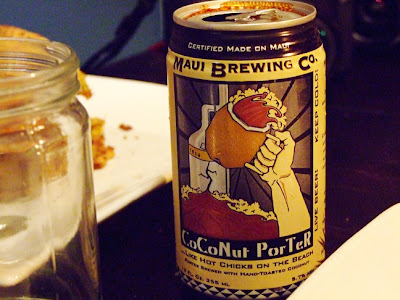 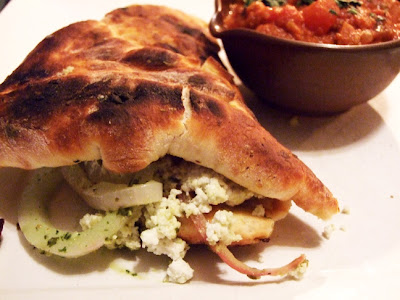 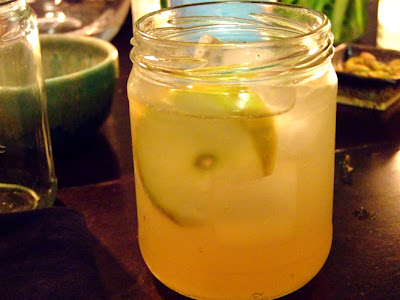 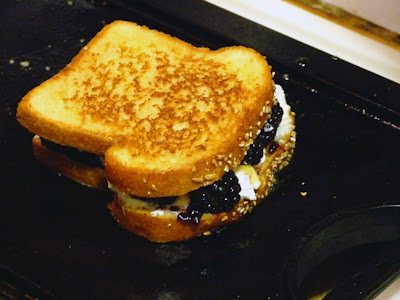 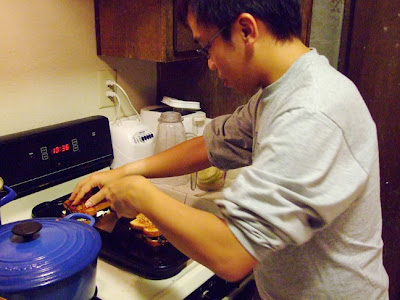 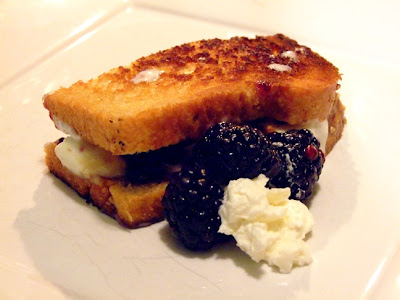 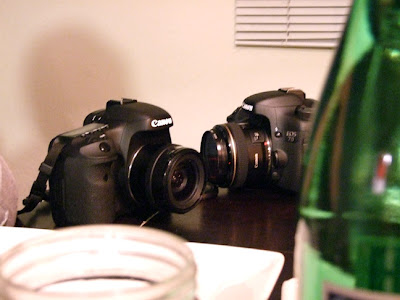 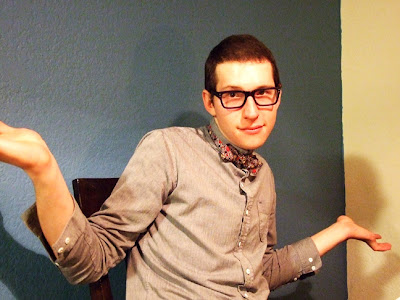 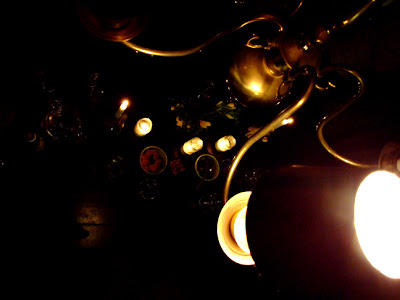